Many, many years ago a town cryer ran through the streets and shouted out all the news. But now we live in the Atomic Age. Too many things happen too quickly for us to learn about them in the old-fashioned way. That is why we have to read more and more in order td find out what is happening in the world. Reading is rarely a waste of time.

Have you ever thought about the kind of books people used long ago? It is only in the last 500 years that books have been printed on paper. Before that time the only way of making books was to write them out by hand. No one knows when writing first began, but we have found drawings on the walls of caves and scratchings on bones which are at least 25,000 years old.

The invention of paper played a very important part in the development of books.

In the 11th century the art of paper making reached Europe but no trace of printing was found in Europe until 1423. It is known that Johann Gutenberg secretly tried out ways of printing in Strasbourg, Germany, in 1440.

The knowledge of the methods of printing spread so quickly over the Continent of Europe that by the year 1487 nearly every country had started printing books.

Later people began to learn how to make paper more quickly and cheaply and of better quality.

As a result of this, books became much lighter and smaller.

The first person to print books in the English language was William Caxton, in Russia — Ivan Fedorov.

The first book printed in the Russian language appeared in Moscow on the first of March, 1564. Up to that time there were only handwritten books in Russia. The house built for printing books was not far from the Kremlin. At that time it was one of the best buildings in the Russian capital.

Ivan Fedorov and his assistants were the first to use Russian letters.

By the 16th century books looked very much as they do today and since then very little change has been made in their appearance. 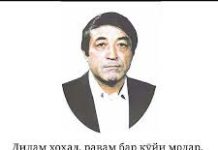 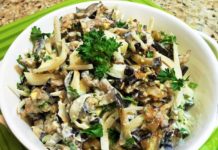 I Want to be a Businessman