Foreign languages are absolutely necessary for people nowadays, because of our growing international contacts with foreign countries.

There are many reasons, why we begin to study foreign languages. One studies a foreign language to be able to communicate with other people who speak this language, other study it for future career.

If we are planning to travel to countries where the language we can speak is spoken, we can communicate with people there and understand what they are saying to us.

If we are working in any branch of science, we naturally wish to read scientific books and magazines in other languages to raise our professional level. Making business nowadays also means the ability of speaking foreign languages.

The ability of speaking one or two or even more foreign languages helps people from different countries to develop mutual friendship and understanding. We can also make our intellectual and cultural horizons wider through contacts with people of another culture.

It is also very interesting to read foreign literature in its original form. We can also read foreign newspapers and magazines and understand films in foreign languages without any help and translation.

As for me I learn English, because English is a very popular language all over the world. It is used in many parts of the world and there is a lot of business correspondence and literature in English.

Also I am going to learn Spanish, because it is also a widely spread language.

I think, it is very important to speak at least one foreign language either English or German or French and Spanish or any other one.

There is a saying: the more languages you speak, the more times you are a human being. 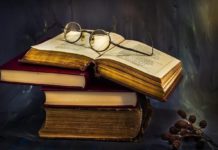 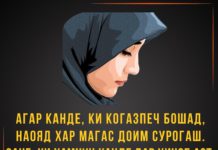