I am sure, in order to have a good job one should know foreign languages. The most widespread languages in the world are Chinese, Spanish, English and some others. But every well-educated person in the world speaks English, because it is the language of communication, business, science and culture. English is now the most important and widespread language in the world. It is the state language in five countries: Great Britain, Canada, the USA, Australia and New Zealand. English is one of the six official and working languages of the United Nations. It is the second working language in the European Community. In many Asian and African countries, such as India or Egypt, in former British colonies people speak English besides their native one. People also speak English in Europe. English is spoken practically all over the world. Russia has relations with many countries. More and more direct contacts are established with the countries of Europe, with the United States, Great Britain, Canada and other English-speaking countries. Taking into account the economic development in our country, hundreds of joint ventures have appeared in every city and town of Russia recently. Besides, a lot of foreign delegations come to our country. Our businessmen, tourists, experts often go abroad. As I have already mentioned just English is the language of the international communication. That is why it is very important to learn English. Nowadays, a lot of people study foreign languages in every possible way. Foreign-language study groups are organized at industrial enterprises, at the offices of big firms, at the educational establishments, at research institutes. I think English is worth studying. There is a proverb «A new language — a new world». There are some schools specialized in studying foreign languages in Russia. Their pupils have lessons in foreign language every day. But their number is rather small. Most schools have Foreign Language only once or twice a week. It’s impossible to master any foreign language under such conditions. That’s why those who want to improve their knowledge have to take private lessons. 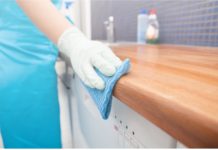 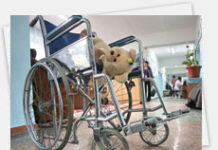 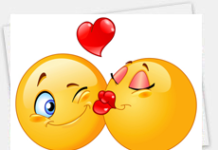 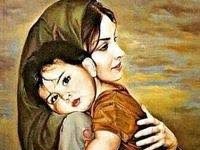